Commonwealth Local Government Conferences are held every two years in different regions of the Commonwealth.

The conferences bring together some 500-600 top local government policy makers, practitioners and other stakeholders – including heads of government, ministers, mayors and council leaders, senior officials, and partners from development agencies, academia and civil society and the corporate and finance sectors – to discuss policy developments, share and learn about new ideas and innovative solutions and products to help councils and local governments improve their processes and services. The conferences provide a unique international opportunity for local government policy-makers and practitioners to meet and exchange ideas, information and good practice.

The next conference will be held in the first half of 2020 in Asia. Further details will be posted here as soon as they are available. 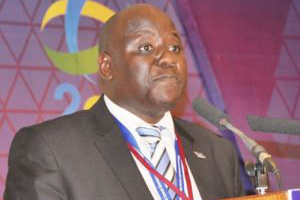 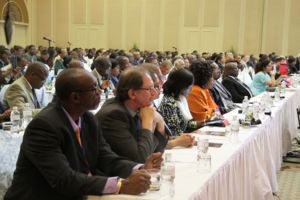 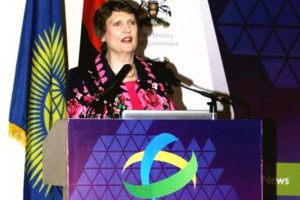 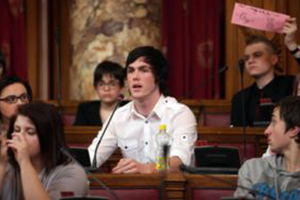 Fit for the future: resources and capacity for effective local government

The 2017 Commonwealth Local Government Conference took place is Valletta, Malta from 21-24 November 2017 on the theme Fit for the future: resources and capacity for effective local government. This was the first time the conference has been held in Malta and was hosted by the Government of Malta through the Ministry of Justice, Culture and Local Government and the Local Councils Association of Malta.

The theme of the 2015 conference was Local government 2030: achieving the vision and it focused on priorities for local government post-2015 to play its full part in development including improving local governance and effectiveness, promoting sustainable local development, and strategies for inclusive, resilient and sustainable cities. The conference was inaugurated by HE President Seretse Khama Ian Khama, President of the Republic of Botswana.