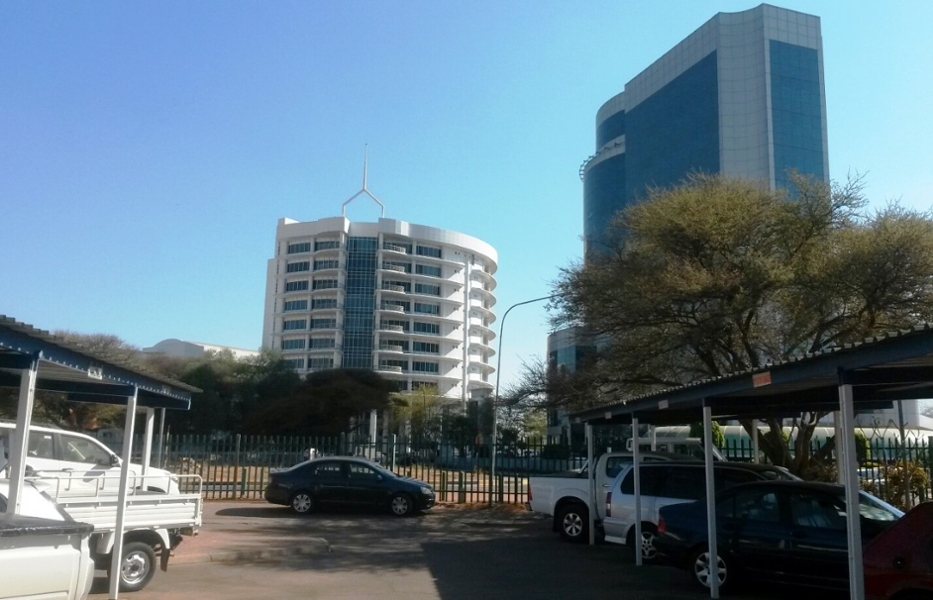 Local economic development is undeniably key to the wellbeing of a community. Equally important to any LED strategy is ensuring that the informal economy is an integral component.

Recognising this, Selebi Phikwe Town Council, located in the central district of Botswana, continued its dialogue in December with workers and business owners from the informal sector. The purpose of the two-day event was to link the informal economy to various organisations that provide financial and non-financial support, as part of a wider initiative to build economic resilience within Botswana.

Addressing the event, His Worship the Mayor, Hon Cllr. Modingwana, told participants that the reduction in key mining activities in Selebi Phikwe highlighted the importance of local economic development, particularly the role of the informal economy, in supporting the livelihoods of people.

Presentations were made by the Citizen Entrepreneurial Development Agency, the Local Economic Authority, Botswana Insurance Fund Management and Hollard Life Insurance about the various financial and non-financial support packages available to members of the informal economy. The CEO of BALA, Mr Pheko, praised the initiatives and encouraged the informal economy participants to utilise the available support.

CLGF Regional Programme Officer, Ms Zimasa Vazi, said: “Although the informal economy is often not included in the calculation of GDP, in reality, the informal economy contributes significantly towards the GDP of many countries. Most importantly, many vulnerable people are dependent on the informal economy for employment and business opportunities, making it essential to creating a healthy, circular economy, as well as contributing to a community’s wellbeing, as a whole.”

This is part of a CLGF project in Botswana funded by the UK FCDO (the department formerly known as DFID) and is a follow-up dialogue to a previous one. CLGF is working closely with the national local government association - BALA - in the implementation of the Informal Economy Dialogues. Currently piloted in Selebi Phikwe and Chobe, the intention is to roll out the project to other councils.