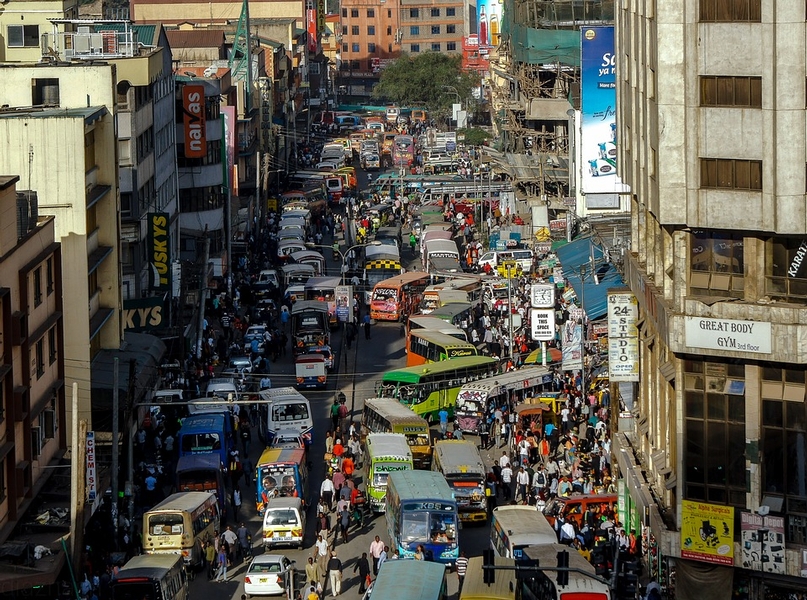 Co-hosted by the Kenya Ministry of Devolution and ASAL, the Kenya Council of Governors and CLGF, the Forum brought together representatives from all levels of government from Burundi, Kenya, Rwanda, Tanzania and Uganda. The main focus of the meeting was on localising the Sustainable Development Goals (SDGs), looking specifically at the role for local government and other local and national actors in implementing and achieving the goals.

Collaboration across the region

Deputy Secretary-General Lucy Slack explained: “Regional meetings like this are very important to agree priorities for future collaboration across the region. The Forum has resulted in a better understanding of the work that’s underway in the East Africa Community (EAC) to strengthen decentralisation and localise the SDGs. There is also a clearer overview of the strategic direction of the key regional actors supporting or representing local government in the East Africa Region, such as EALGA, EU, UN Habitat, East Africa Community (EAC) and CLGF."

Aligning directly to the work of CLGF’s newly launched Commonwealth Women in Local Government Network, she added: “We are especially pleased that there is now a commitment to concrete activities to support women’s political inclusion.”

This is the Fifth Forum to take place since the EALGF was launched in 2012. Ministers from across the EAC, the East African Local Government Association (EALGA) and CLGF decided that creating a regional Forum which brings together local government actors from all spheres would be helpful in addressing key challenges facing local government and to build stronger relationships between local government and the EAC.

The Forum was supported through CLGF’s EU funded project Strengthening local government’s role as a partner in development. East Africa is one of five focal regions for the initiative which runs from 2015 until 2018. Activities in East Africa include supporting local government networks – LGAs, ministries and regional associations – to share experiences and challenges about localising the SDGs; and other key issues, including closer engagement with the EC delegations.  CLGF Programme Manager Claire Frost said: “Supporting the East African Local Government Forum (EALGF) has been a key mechanism to do this. In addition, the project is supporting pilot work in Rwanda on localising the SDGs, in partnership with RALGA.”