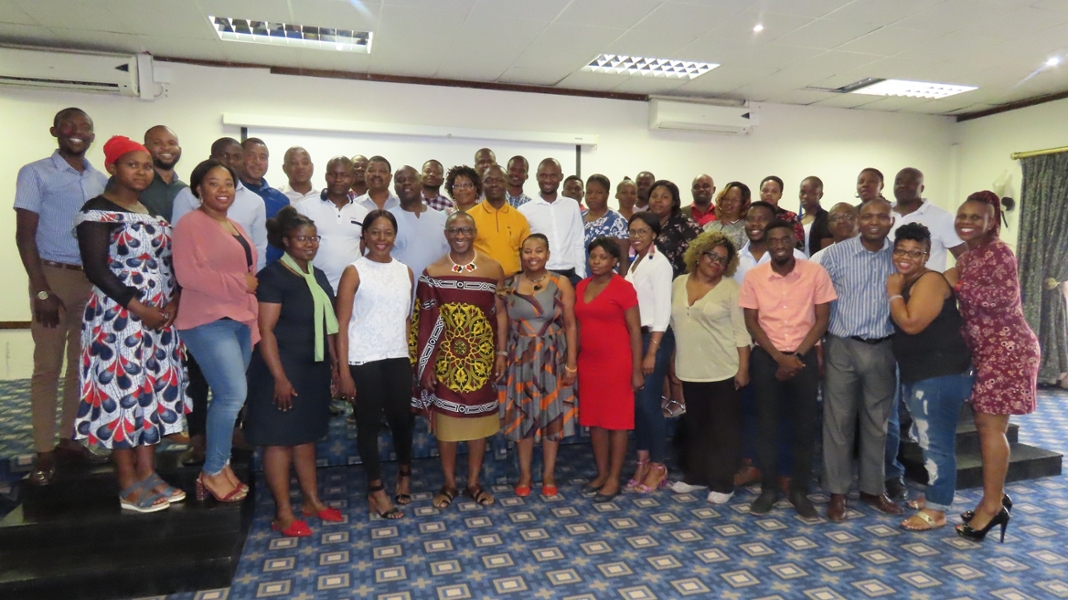 Part of a CLGF regional programme: Promoting local governance and local economic development in Southern Africa, which is funded by the UK Department for International Development (DFID) and implemented in partnership with Eswatini’s Ministry of Housing and Urban Development, the aim of the training was to develop the skills and capacities of local government officials to promote LED, including the coordination of stakeholders. The workshop also explored how LED can be used to address cross-cutting developmental issues such as gender, climate change, and poverty.

In closing the four-day training workshop, the Principal Secretary, Ministry of Housing and Urban Development, Ambassador Mamba, expressed his appreciation of CLGF’s support to local government in Eswatini. He reiterated his Ministry’s support to urban local authorities, promising to ensure that local authorities are empowered to effectively promote LED.

CLGF's Southern Africa Programme Manager, Ms Nyasha Simbanegavi, said: "It was a busy, but very successful four days. The participants were very receptive to the training programme and learning from each other. The most important outcome for me, is that the impact of effective LED strategies on other areas of development, such as gender and climate change, was fully embraced. We look forward to the next phase of this project."

The event was also attended by representatives from relevant Ministries, such as the Ministries of: Economic Planning; Finance; Public Works; and Natural Resources.