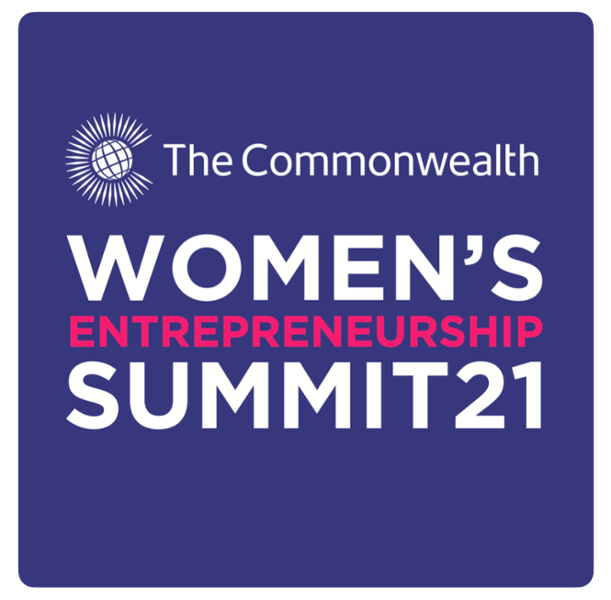 Today heralds the start of a two-day summit over 19 and 20 May, to raise the profile of women in business – The Commonwealth Women’s Entrepreneurship Summit 21 – the first of its kind.

As members know, this subject is very close to the strategic heart of CLGF: local economic development (LED) and empowering women (Sustainable Development Goal 5). It was, therefore, a great pleasure for our newly appointed Secretary-General, Ms Lucy Slack, to provide a formal welcome to the first session.

Biggest conversation about women in business

Ms Slack explained the importance of LED and how cities and local governments can enable and support micro, small and medium-sized enterprises, whether through provision of core services, incubation centres, targeting local procurement or leveraging inward investment. She called the event 'historic', not just because it is happening in unprecedented times, but because it is the biggest conversation about business - with women from so many countries at the heart of the conversation.

The last 16 months have given a super-boost to technology, whether in health, education, finance, agriculture, fashion or sustainability; and also popularised language that is used on a daily basis, such as healthtech, edtech and fintech. Ms Slack explained that the other critical themes in this debate - digital access, safety and security and business surviva - have all negatively affected women more - everywhere. This makes the Summit even more important.

She said: "If we truly want to build back better, we – women and men, because gender equality should matter to everyone - must re-think how we do so. Many of the key technology areas are still evolving and so there is still scope to ensure that they do not develop with some of the inherent biases that shape and structure traditional sectors, some of which go back to before people like me had the vote."

This matters to the Commonwealth, because as well as being home to a billion women, 44% are amongst the poorest on the planet. Economic security is not a solution to all problems but it is a key ingredient of gender equality and gender empowerment. There is no sense that only 1% of procurement tenders for the public and private sector are won by women-owned enterprises.

Women leaders in the Commonwealth are in a strong position to drive this inclusion for all. For the first time there is a woman head of government in every Commonwealth region – in Barbados in the Americas, Namibia in Africa, Bangladesh in Asia and New Zealand in the Pacific - and when the UK began its term as Commonwealth Chair in 2018, in Europe too with the UK. There are mayors leading major cities such as Freetown, Colombo and Glasgow.

Pleased for CLGF to work with so many organisations taking part in this event, Ms Slack thanked Ms Freda Miriklis, Chair of the Commonwealth Businesswomen's Network (CBWN), Australia and Mr Arif Zaman, CBWN Executive Director for the close and productive collaboration. She said: "The next 48 hours will showcase and signpost how much potential can be unleashed if we can not just sense it, see it, and support it – but also strengthen it. This really matters to cities in the Commonwealth where innovation happens and scalable start-up entrepreneurs and local economic development should go hand in hand."

Business as usual not good enough

Ms Slack's comments followed on from the opening session, where Lord Karan Bilimoria, President of the Confederation of British Industry (CBI), talked about building back better from COVID-19. Rt Hon Patricia Scotland, Secretary-General of the Commonwealth described the context of the event and UN Sustainable Development Goal Target 5.b which aims to ‘enhance the use of enabling technology, in particular information and communications technology, to promote the empowerment of women.’ She emphasised the need for multi-sectoral collaboration to support opportunities and remove barriers for women in technology in the Commonwealth.

The Duke of Edinburgh's legacy

There was also a special session to mark the legacy and impact of the late Prince Philip in the Commonwealth with a focus on two key programmes that he was instrumental in initiating and developing over a sustained period. These serve as a model for internationalism, inclusion and innovation are the HRH The Duke of Edinburgh's Commonwealth Study Conferences and The Duke of Edinburgh's International Award Foundation.