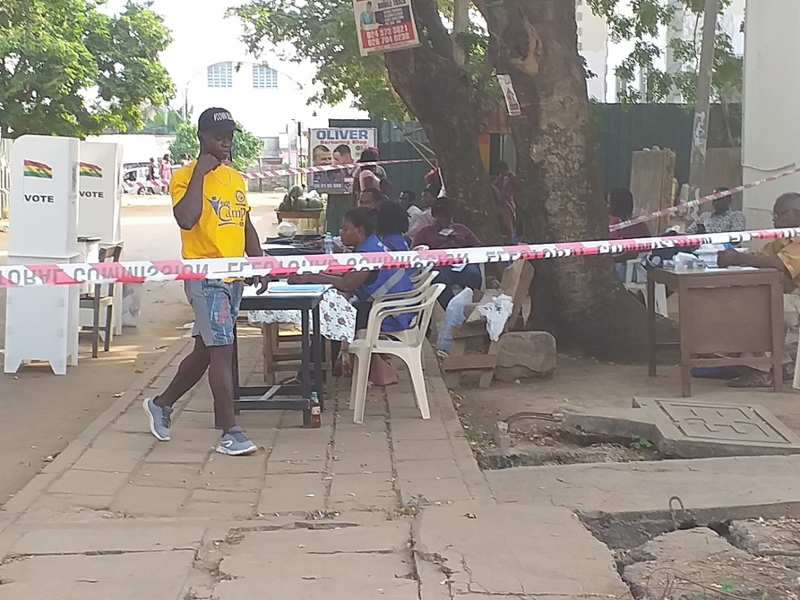 On 17 December 2019, Ghana held elections for districts and unit committees throughout the country.

The elections passed with few issues, however, voter turnout was very low. This has reinforced the need to make an effort to increase interest in the elections at the local level.

There is a total of 6,272 electoral areas and each electoral area is represented by one assembly member and five unit committee members.

Around 57,000 candidates contested the national elections, with 18,510 seeking to become assembly members, and 38,520 to be unit committee members. There were only 909 women candidates for the District Assembly, in contrast to 17,601 male candidates. At the Unit Committee level, 3,751 of the candidates were women and 34,769 men.

More information about the elections can be found on this site.

In line with Sustainable Development Goal 5, CLGF is facilitating the Commonwealth Women in Local Government Network (ComWLG) to support individual countries in assisting women at all stages of their time as elected local government members.