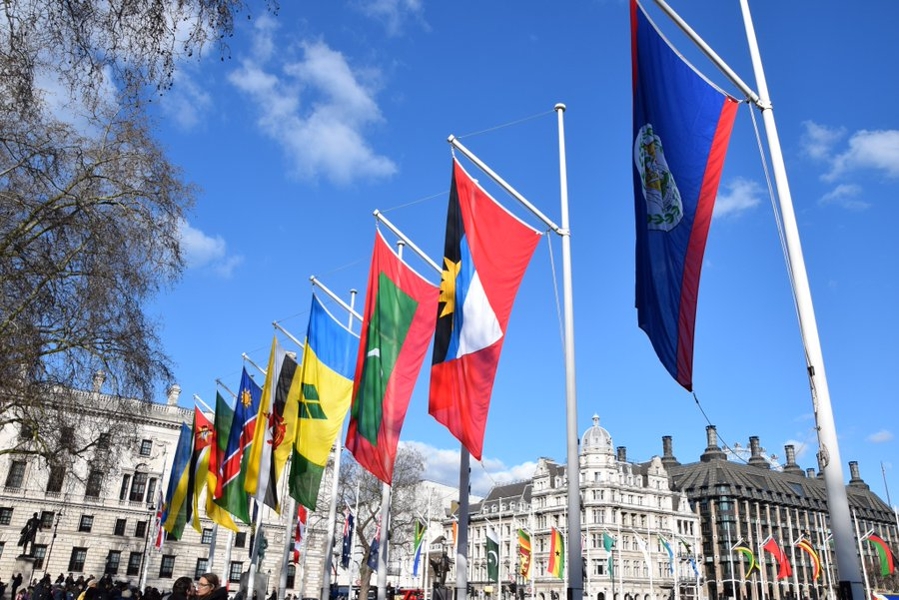 Although many countries are still in the grip of the Covid-19 pandemic that is claiming lives and changing the way we live beyond imagination, it is vital that we start to consider what we can do POST-Covid and the impacts.

Discussions revealed that decades of development have been threatened by Covid-19. For example, the adverse impact of lockdown on the micro enterprises that are dependent on the international garment industry in Bangladesh; and the effects on tourism and imports for small island states where economies have been significantly damaged.

Participants learned how the death rate in South-Asia was very low compared to European and other developed countries, despite high population density. Singapore has the highest population density in the Commonwealth but has a low fatality rate so far. The UK has the second highest infection rate and the highest fatality rates in the commonwealth (per 100,000 people).

There has been a rise of protectionism in the context of a collapsing and/or weak World Trade Organisation (WTO), a risk post-Covid, particularly in light of the trends witnessed in the post 2008 financial crisis.

A key challenge is the general lack of funding for Small and Medium Enterprises (SMEs) to boost exports.

Important role of LED in trade

In the discussions that followed, the main point that CLGF would like to stress is the importance of linking trade and Local Economic Development. LED has a key role to play in strategic value chain development for longer–term growth. Finance or SMEs is crucial, but support for SMEs should not be limited to finance and there is a need to address wider support for SMEs in strategic sectors.

The Commonwealth Secretariat highlighted its Connectivity Agenda and planned support for developing countries in the commonwealth to bolster their digital, physical, regulatory, and supply side connectivity. The Connectivity Agenda highlights the need to explore how countries can enhance the role of MSMEs through specific policies under its supply side pillar. Local governments play a central role in supporting MSMEs through a targeted and strategic LED process and CLGF has been very active in this area of work.