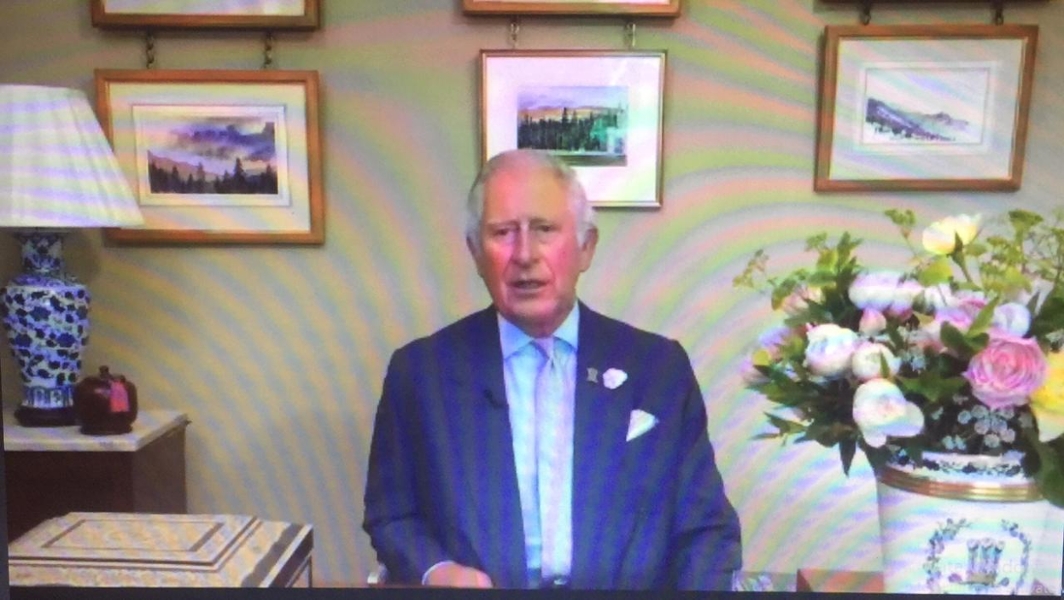 CLGF joined with a host of partner organisations on 24 June to launch a series of webinar events, focused on sustainable urbanisation across the Commonwealth. The online lectures and debates are taking place in a period that follows the week in which the biennial Commonwealth Heads of Government Meeting was due to be held in Rwanda.

With nearly 50% of the projected increase in the world’s urban population by 2050 forecast to be in the Commonwealth, there has never been a more important time for members of the Commonwealth to come together to tackle the challenges of climate change and rapid urbanisation; challenges which have now been compounded by the effects of the Coronavirus pandemic.

Keynote speeches at the launch were given by HRH The Prince of Wales and Rwanda's Minister of Infrastructure, Hon Claver Gatete.

The Prince of Wales paid tribute to the strength of the human spirit seen during the coronavirus crisis and called for a renewed focus on practical action to deal with environmental issues around the world.

He highlighted the role of city and local government mayors and leaders and said: "they have a crucial convening and leadership role to play in ensuring the social, economic and environmental needs of local communities are met."

The Prince of Wales told participants that urban growth should take place in harmony with nature. Urbanisation should "heal rather than harm communities", and he urged members of the Commonwealth to come together to tackle climate change, warning of the triple threat of urbanisation, climate change and natural resource depletion, compounded by the difficulties of Covid-19. He called for an even greater emphasis on the role played by human settlements in our health, as well as our environmental, social and economic wellbeing, and also in restoring and enhancing biodiversity.

CLGF's Chairperson, Rev Mpho Moruakgomo explained that important, high level initiatives like the Sustainable Development Goals (SDGs), the New Urban Agenda, and the Paris Climate Agreement "find expression in villages, towns and cities", and "local governments are critical partners, at the forefront of planning and delivering inclusive, responsive, and people-centred development in ensuring liveable cities for all."

CSCN as a vehicle to deliver sustainable urbanisation

As the voice of local government across the Commonwealth, bringing together ministries with responsibility for local government, as well as cities, local councils and national and regional associations of local governments, he described how CLGF had created the Commonwealth Sustainable Cities Network (CSCN). In supporting CLGF members by facilitating learning, exchange and city to city cooperation and partnerships, with a particular focus on the needs of secondary cities, he concluded that the CSCN was the ideal vehice to deliver many of the requirements for sustainable urbanisation.

The launch was followed by the first in the series of webinars with a panel discussion and a presentation of the key findings of the Survey of the Built Environment Professions in the Commonwealth.

Information about all the online webinars and debates over the next ten weeks can be found at the dedicated website.