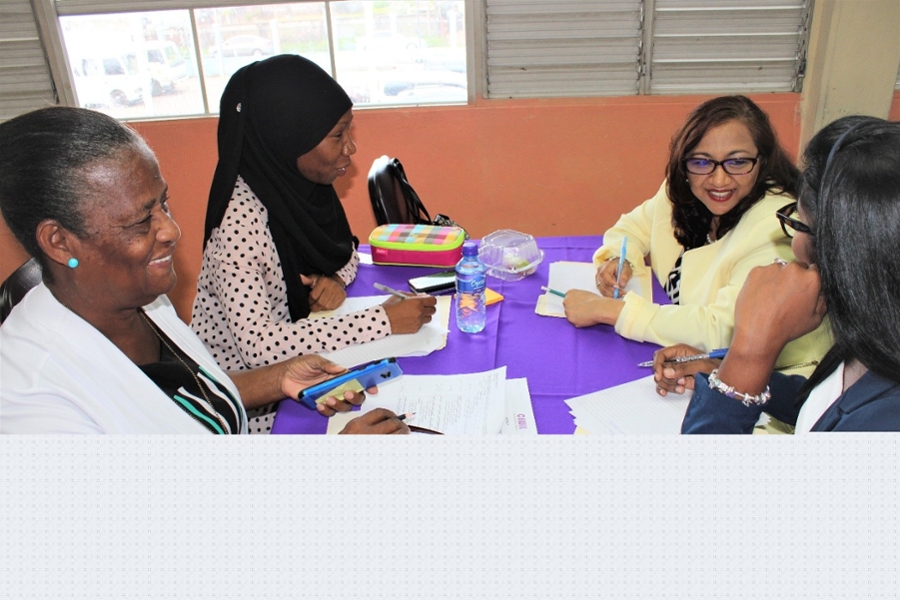 Gender mainstreaming in Trinidad and Tobago’s local government was given a huge boost through a joint training initiative in October.

In advance of the country’s local elections, CLGF partnered with the Caribbean Women in Leadership (CIWiL) to run three training workshops in Chaguanas, Tunapuna and San Fernando. The aim of the two-day sessions was to provide women with the skills and knowledge to become agents of social change, as well as those required to participate in the political process. The plans is to run similar workshops in Tobago to build the capacity of women leaders in the Tobago House of Assembly.

Promoting the sustainable development of Caribbean societies through transformational leadership - including gender equality, equity, economic and social justice, and environmental sustainability – is a vision shared by CLGF and CIWiL and aligned to SDG5, the UN Sustainable Development Goal that aims to: ensure women’s full and effective participation and equal opportunities for leadership at all levels of decision-making in political, economic and public life. SDG5 is also a key priority for CLGF and is being pursued through the work of the Commonwealth Women in Local Government Network (ComWLG).

Building on SDG5, the workshops emphasised both the key role that women play and the importance of gender-responsive local governance in the achievement of sustainable development. CLGF Programme Officer for the Caribbean Region, Ms Sandra Singh, led the sessions on governance and local government in a representative democracy. The session also addressed the impact of gendered perspectives in all aspects of the policy process, from formulation to implementation.

Equality in decision-making is integral to advancing women’s rights and to creating successful communities. Although women are increasingly represented at the highest levels of political leadership in Trinidad and Tobago, 2016 estimates show that female representation in local government is still low, with women making up just:

CLGF’s partner, CiWiL, is a non-partisan network of women in politics and leadership across the Caribbean, committed to monitoring and strengthening women’s political participation and leadership in the region. Capacity building-sessions like these are key to fulfilling this mandate by providing women a forum to gain the skills, confidence, and networks necessary to drive their successes in political, decision-making and leadership positions.

The training was hosted by CiWiL as part of the Promoting Women’s Political Leadership in the Caribbean funded by the Canadian Government and part of a Latin America & Caribbean regional project implemented in collaboration with ParlAmericas, with training for electoral candidates and women in leadership a key activity.