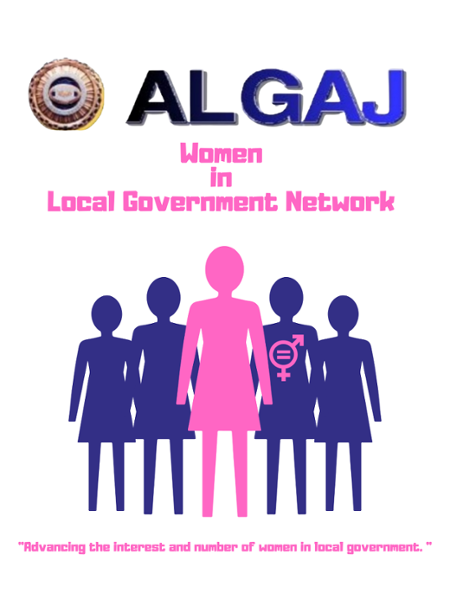 SDGs in a covid-19 world

CLGF Board member Professor Eris Schoburgh moderated proceedings with a keynote speech from the Minister of Local Government and Rural Development, Hon Homer Davis; and some updates from Sandra Singh, Regional Programme Manager, CLGF Caribbean. A host of speakers gave context to the launch, providing an overview of the network, its priorities and ambitions for the future. They included: Mrs Kenisha Gordon, Chair of the Network; Cllr Tosha Schwapp, ALGAJ Vice President; Mayor Winston Maragh and Cllr Genevor Gordon-Bailey. The launch also provided an opportunity for Ms. Johnnel Smith to share some practical points on the importance of women in realising the SDGs in a covid-19 world.

In June 2020, in the middle of the Covid-19 Pandemic, the Steering Committee for the ALGAJ Women in Local Government Network was first established, responding to a proposal to accelerate gender equality in local government, put forward by the Association’s PRO, Mrs. Kenisha Gordon. Under the auspices of Mayor Maragh, and endorsed by the Associations’ executive, the plan sought to amplify the voice of women at the local level. Mayor Maragh charged the committee with the responsibility to accelerate a structural framework for the advancement of the committee, the work of gender mainstreaming in local government and increased advocacy for the importance of women in local government.

Aligned to Sustainable Development Goal (SDG) number 5, the network will strive to achieve full and effective participation of women in politics. This includes ensuring equal opportunities for leadership at all levels of decision-making in political, economic and public life; and supporting increases in the proportion of seats held by women in national parliaments and local governments.

Other key issues flagged as critical to supporting the implementation of SDG5 include ensuring that there are policies and enforceable legislation to promote gender equality and empowerment; equal rights to economic resources; access to ownership and control of land; and the ending all forms of discrimination against women and girls.

Highlighting some of the Women’s empowerment principles and approaches to implementing SDG 5, Ms Slack noted a key element of the Commonwealth Women’s Network is to encourage mainstreaming of these principles into CLGF’s wider work programme and helping to mobilise donor funding for initiatives aligned to the ComWLG networks’ priority work areas. These priorities relate to:

Ms Slack closed by quoting the words of CLGF Patron and former Prime Minister of New Zealand, Helen Clark: “You need to see it, to be it”, and wishing the members of this latest chapter of the Women In Local Government every success.

CLGF’s networks are managed by Networks Officer, Janine Xavier-Cross. Among a host of other activities, some of the recent work of the network includes: