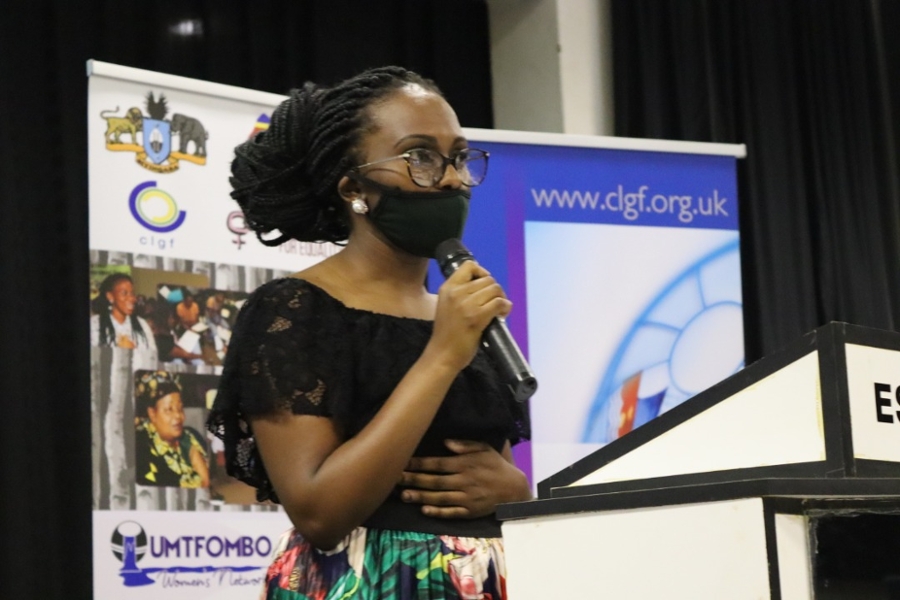 The active participation of women in local government in Eswatini got a huge boost last week with the launch of, not one, but three important networks.

The launch was held in Matsapha Town Council and accessed virtually to ensure that participants not able to attend in person, could participate fully online. The WLG and YWLG networks are part of a broader programme, funded by the Jo Cox Foundation, with the following aims:

• Advocate for increased representation of women in local government

• Implement empowerment strategies and initiatives for women and girls

The key note address was provided by HRH Prince Simelane, Minister of Housing and Urban Development

A message of support was given by the British High Commissioner to Eswatini, H E John Lindfield, who shared how the late British MP Jo Cox became a symbol for women’s rights across the world. The late Jo Cox was a passionate campaigner for the rights of women and children, an activist and humanitarian. The networks launched are funded by the Jo Cox Foundation, which was established to continue her legacy to building a fairer, kinder world which MP Jo Cox dedicated her life to building.

CLGF Secretary-General Dr Greg Munro emphasised the sentiment that: “Gender equality is a right, not a ‘nice to have’ ”. Dr Munro also indicated that great strides have been made in achieving gender equity in many African countries, but more still needs to be done as women are under-represented, not only as councillors but also at senior management level in many African local authorities. Therefore, to achieve Sustainable Development Goal 5 relating to the empowerment of women and girls, it is vital for everyone to work collectively towards addressing discrimination.

Find out more about CLGF’s Commonwealth Women in Local Government networks – and about the project in Southern Africa to empower women, politically and economically, supported by the Jo Cox Foundation.