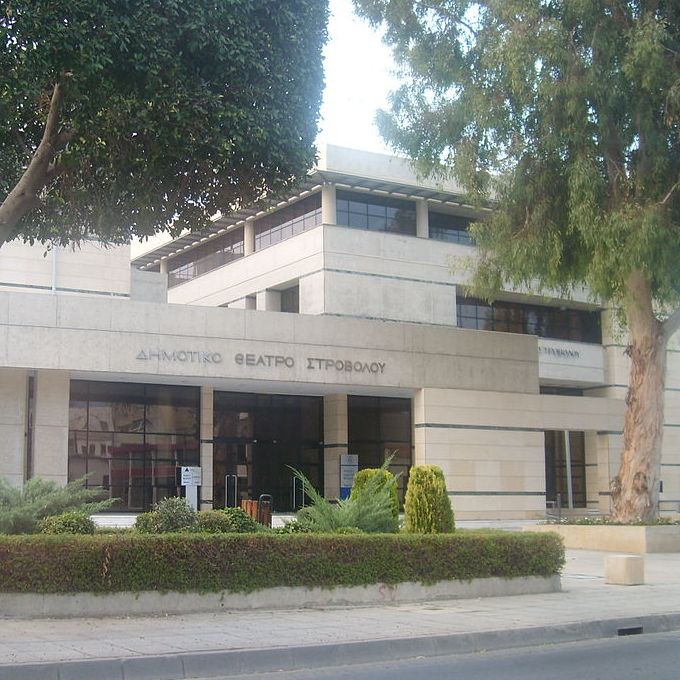 Following a ministry-led reform discussion throughout 2010, a consensus was reached across local government to create district councils, which will form a second tier of local administration and become the pillars of regional planning and development. District councils will be established once the relevant law is voted by the House of Representatives. There is also a proposed government law which is now before the House of Representatives to enable local authorities to form ‘complexes’ or associations of local
authorities. District councils will be made up of representatives of the municipalities and complexes as well as of the district unions of communities.

Read the profile of the local government system in Cyprus.