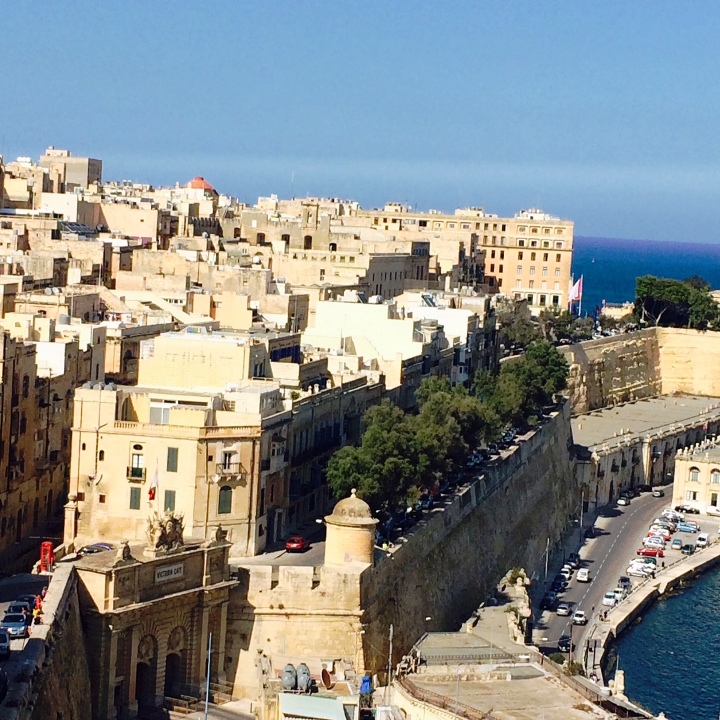 Malta is a unicameral parliamentary republic with two tiers of government: national and local. Local government is enshrined in Malta’s constitution and is governed by the Local Government Act (Chapter 363, Laws of Malta). Legal responsibility for local government rests with the Minister resonsible for local governmenty and political responsibility with the Parliamentary Secretary for Local Government and Communities. The Department for Local Government (Monitoring and Support) within the Local Government Division is responsible for monitoring the functions and operations of local government, to ensure that it operates within the powers allocated by law. It is also responsible for supporting all local authorities. Malta has a single-tiered local government system with 68 councils: the island of Gozo has 14 councils while the island of Malta has 54, including a city council for the capital Valletta. Following the 2019 local elections, 26.5% of elected councillors and 17.6% of mayors were female. In 2016, local government expenditure was 0.88% of total government expenditure. Local councils have revenue-raising powers; however over threequarters of their revenue comes from national government transfers. Local councils in Malta are responsible for the maintenance of footways, road signs, playgrounds, gardens and leisure facilities, and they must also be consulted by national authorities on: traffic schemes; the upkeep, restoration, design or alteration of the facade of buildings; and other national schemes that affect the localities.

Read the profile of the local government system in Malta.

The 2017 Commonwealth Local Government Conference will be held in Valetta and co-hosted by the Ministry for Justice, Culture and Local Government and the Local Councils' Association. In 1999 CLGF organised a special policy symposium on local government in small states in Malta and Malta hosted the CLGF European members meeting in Valetta in 2010.