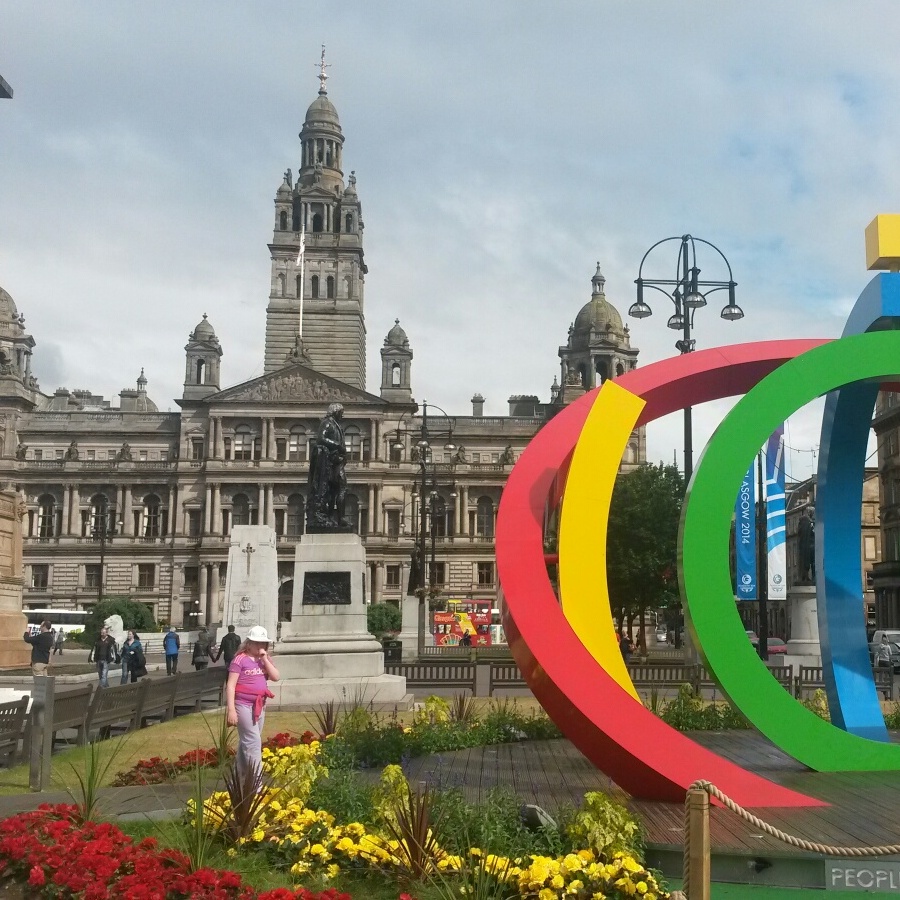 Read the profile of the local government system in the UK.

CLGF activities in the United Kingdom

The UK has played an active role in the work of CLGF and the organisation is based in London. The 2016 for the first time the CLGF board will meet in London. Alongside the Board meeting, London will be playing host to the second meeting of the Commonwealth Sustainable Cities Network.
In 2005 the Commonwealth Local Government Conference was held in Aberdeen, Scotland, the outcome of which was the Aberdeen Agenda: Commonwealth principles on good practice for local democracy and good governance. In 2013, the Aberdeen Agenda was incorporated into the Commonwealth Charter, recognising the importance of local democracy as part of the organisation’s commitment to fundamental shared values. CLGF’s first major biennial Commonwealth Local Government Conference was held in 2000 in London, with around 100 participants hosted by the then newly elected Mayor of London.

One of CLGF’s first projects was to facilitate partnerships between councils in Malawi and UK councils to build management and governance capacity in five communities. The project, which ran from 1996, was supported by the European Union and was the model for CLGF’s flagship Commonwealth Local Government Good Practice Scheme, of which of the CLGF membership in the UK were actively involved from 2000-2010. UK local government continues to share technical support and advice across CLGF’s work and programmes.

CLGF members in the United Kingdom