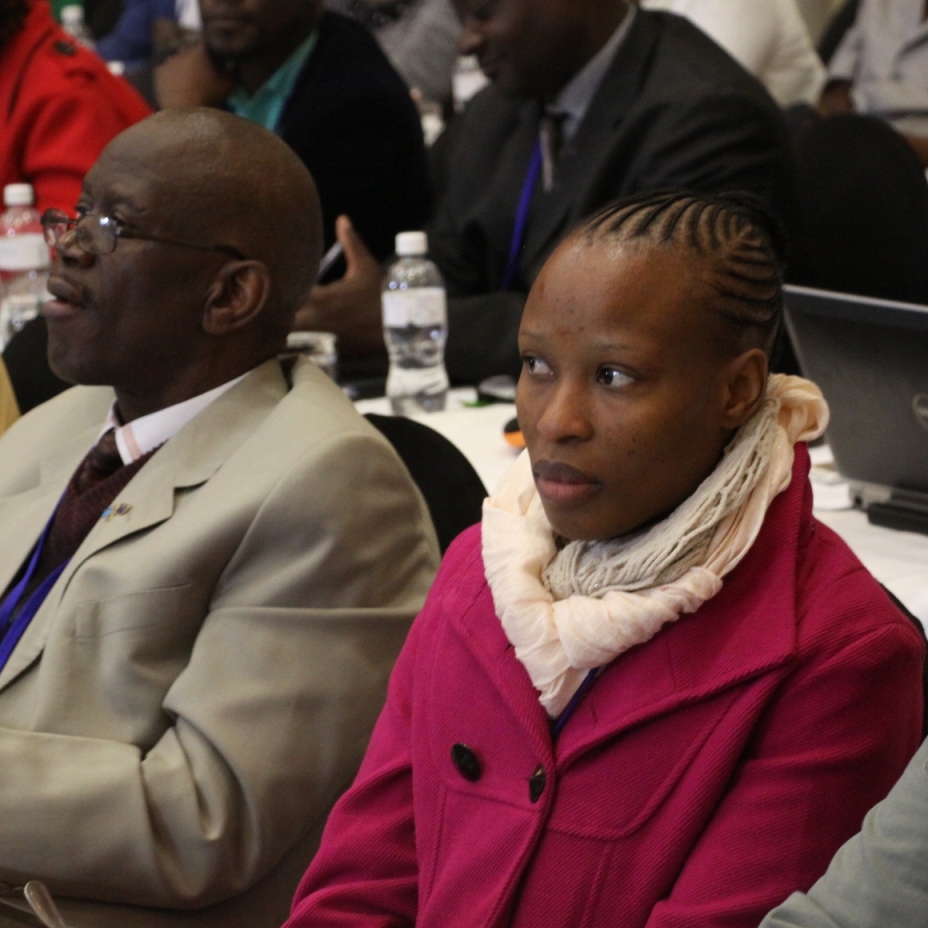 Read the profile of the local government system in Kenya.

CLGF will be working with the Ministry of Devolution and Planning and the the county governments and other local partners as it takes forward the EC funded project “Strengthening local government’s role as a partner in development” focused on the role for local government and other local and national actors in localising and implementing the new Sustainable Development Goals (SDGs). In 2015, Kenya cohosted with CLGF the East Africa forum. In 1994 CLGF organised a specialised workshop on traditional leadership was also held in Mombasa.