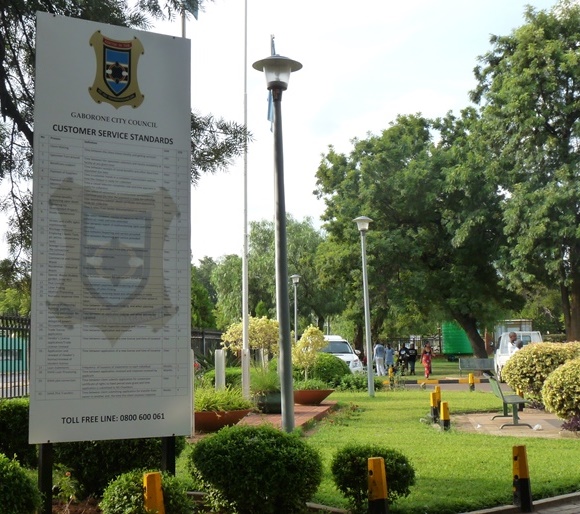 Uganda is a democratic republic with a governance system comprising central and local governments. The constitution provides for a system of decentralisation and local governments, which is further consolidated in the Local Governments Act 1997 (Cap. 243). In urban settings, there are city, municipal, division/town, ward and cell councils. In rural areas, there are district councils, counties (which are administrative units without a council), sub-county councils, parish councils and village councils. The primary sources of revenue are transfers from central government; however local governments are mandated to raise revenue locally, including property taxes, licences and user fees. Responsibility for transport and environmental protection is shared between central and local governments. Districts and municipal councils are also responsible for the provision of primary and secondary education, safe water supplies and public health and are encouraged to devolve some services to the lower tiers. Local economic development (LED) is the responsibility of the districts and lower tiers of government.

There are two associations of local government, the Uganda Local Government Association (ULGA) and the Urban Authorities Association of Uganda (UAAU).

Read the profile of the local government system in Uganda.

In 2009, with support from the Scottish Executive, Uganda hosted MPs from Malawi to look at how relationships between MPs and councillors could be improved, as part of a wider CLGF programme to support the development of local government capacity in Malawi; many of the recommendations they made as a result were subsequently incorporated into legislation. A study on 'Meeting the challenges of the Aberdeen Agenda – an assessment of local governance and democracy in Uganda' was undertaken by the Uganda Management Institute in partnership with Ministry of Local Government and the Uganda Local Governments Association in 2007 and the findings were discussed and validated  in a multi-stakeholder workshop, resulting in a series of recommendations for strengthening local governance.