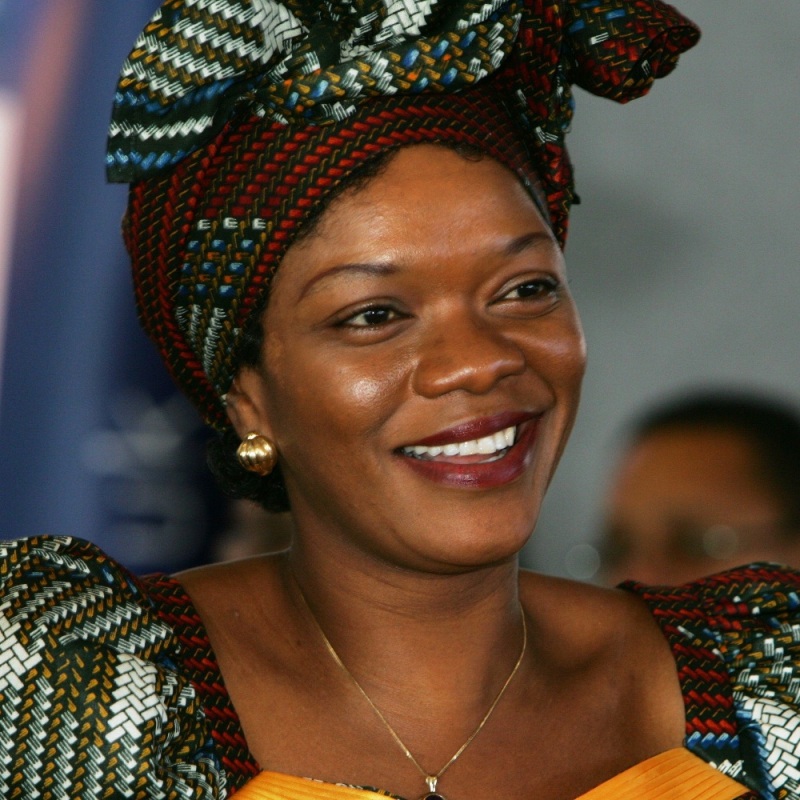 CLGF’s 2014 board meeting and West African regional symposium were held in Abuja and co-hosted by the Ministry of Special Duties and Intergovernmental Affairs. Building on the outcomes of these meetings CLGF has been developing a joint program on local government transparency in conjunction with UNDP Nigeria. CLGF will continue to work with its members and partners in Nigeria as it takes forward the EC funded project “Strengthening local government’s role as a partner in development” focused on the role for local government and other local and national actors in localising and implementing the new Sustainable Development Goals (SDGs). CLGF provided support to ALGON for its position paper for the 2014 constutional conference. CLGF was involved with election monitoring in Nigeria in1998.