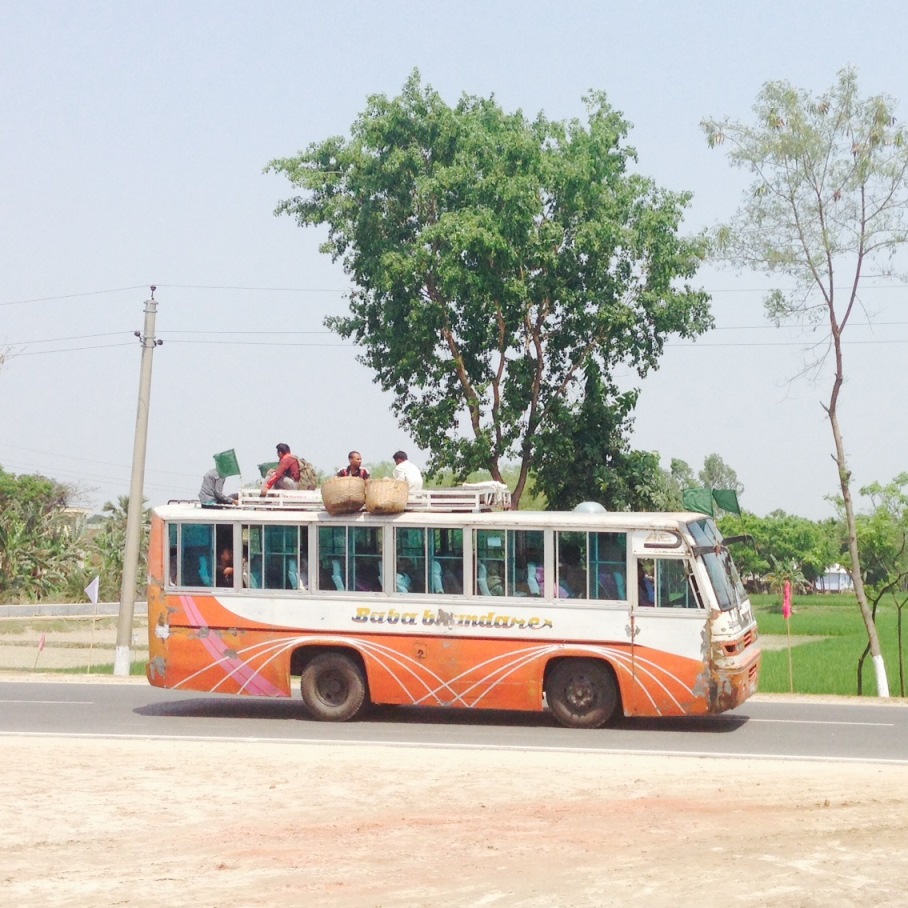 Bangladesh is a democratic republic with two spheres of government: national and local. Local government is enshrined in the constitution and the main legislative texts include the Acts covering zila parishads (2000), upazila parishads (1998, amended 2009), union parishads (2009), pourashavas (2009), city corporations (2009) and hill district councils (1989). The local government division within the Ministry of Local Government, Rural Development and Cooperatives is responsible for local government, with the exception of the hill district councils, which are under the Ministry of Hill Tract Affairs. There are 64 administrative districts and below this a tiered system of local government comprising single-tier urban authorities made up of 11 city corporations and 324 municipalities;(pourashavas); and a three-tiered rural local government system comprising 64 zila (district) parishads, 489 upazila (sub-district) parishads, 4,552 union parishads, and three hill district parishads. All local governments have the power to levy taxes and rates and the range of functions for which each type of authority is responsible varies widely; from public health and hospitals, education and social welfare for city corporations and municipalities, to the implementation of development projects, public libraries and roads for upazila and union parishads.

Read the profile of the local government system in Bangladesh.