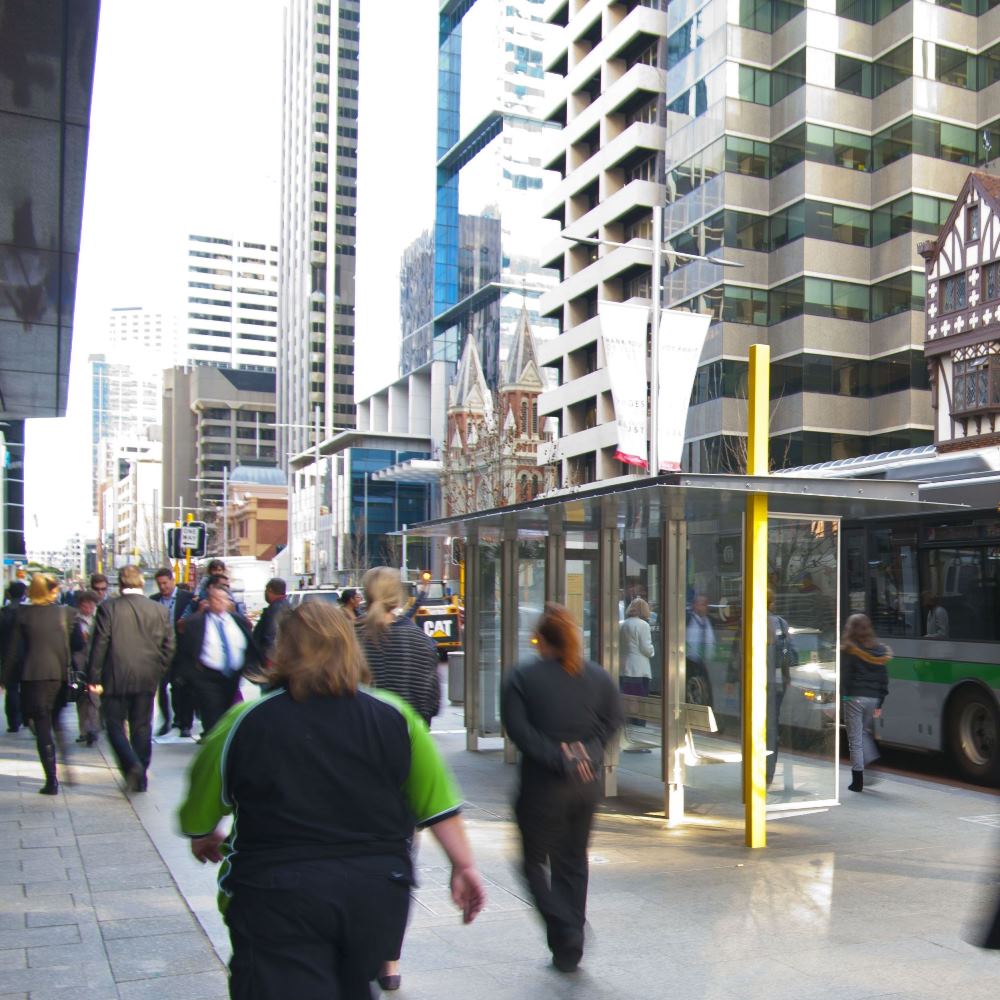 Australia is a constitutional monarchy with a federal division of power comprising six states and two territories. Local government is under the jurisdiction of each state and territory government. There is no constitutional provision or protection. The Department of Infrastructure and Regional Development is responsible for local government. There are 564 local government areas in Australia, all of which are single-tiered. Local authorities raise about 90% of their own funds; however this proportion varies considerably between larger urban and smaller rural authorities. Although there are variations between the states and territories, councils typically have statutory responsibility for local infrastructure, health, water and sewerage amenities, community services including childcare, aged care, and recreation, cultural and educational establishments, and commercial establishments including parking, aerodromes, cemeteries and quarries.

CLGF has worked with the responsible ministries, local government associations and individual councils in Australia both internationally and through the CLGF Pacific Office.  AusAID has contributed to funding programmes such as the pacific Good Practice Scheme which linked councils in Papua New Guinea with their countreparts in Australia to look at specific aspects of management and service delivery..

CLGF members in Australia have been actively involved in many programmes and initiatives, including teh establishment of the CLGF research colloquiuma and the Commonwealth Journal of Local Governance, now published through University fo Technology, Sydney.