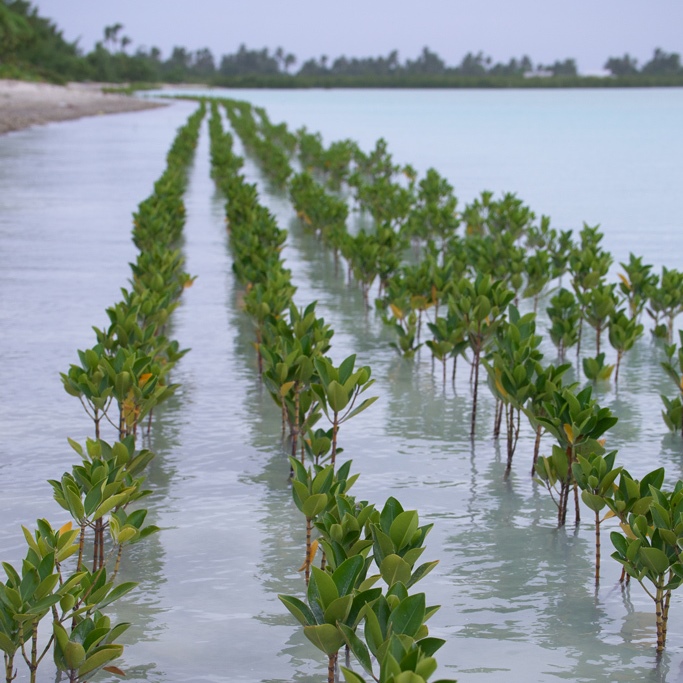 Kiribati is a unitary republic with two levels of government, central and local. Local government is mentioned in the constitution and the main legislative Act is the Local Government Act 1984 (amended 2006). The Minister of Internal and Social Affairs is responsible for overseeing local
government, which is made up of three town (urban) councils and 23 island (rural) councils.

Local authorities are empowered to raise local revenue through by-laws, although this forms a much greater proportion of overall revenue for town councils than for island councils, which rely far more on transfers from central government. Local government services include early years schooling, primary healthcare, public sanitation, transport, water supply and economic regulation.

The Kiribati Local Government Association (KILGA), established in 2012, is recognised by
central government and serves urban and rural councils. It is funded by annual subscriptions and member councils are represented by their mayors.

Read profile of the local government system in Kiribati.

As part of the EU-funded ARIAL and other earlier programmes CLGF Pacific was instrumental in helping councils in Kiribati to set up the Kiribati Local Government Association (KILGA).