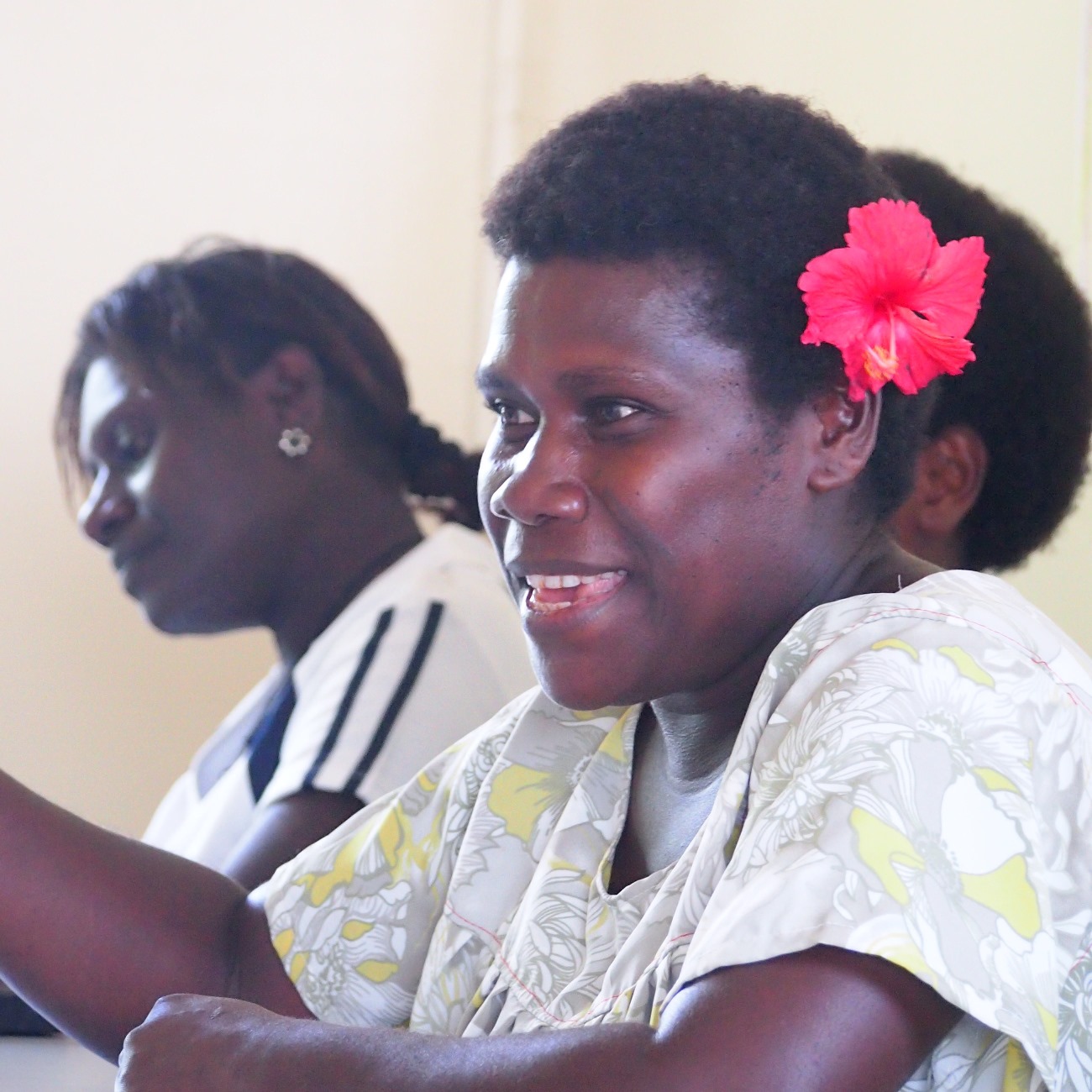 Fiji is a democratic republic with three spehres of government: national, provincial and local.

There is no reference to local government in the constitution and the main governing legislation is the Local Government Act 1985. The Ministry for Local Government, Housing and Environment (MLGHE) oversees the 13 municipal councils (two city councils and 11 town councils) whilst the 17 rural local authorities are overseen by the Central Board of Health. The 14 provincial councils are overseen by the Fijian Affairs Board.

Local government can raise revenu through user fees and property taxes, and receives a
core funding grant from central government as well as grants for specific services and one-off development projects. Many locally provided services are implemented in partnership with other government and non-government agencies, including rural electrification, environmental management, primary health, water and sanitation services, local economic development and tourism, municipal planning and transport, and social protection

There is currently no local government association in Fiji.

CLGF activities in the Fiji Islands

The CLGF Pacific Office is based in Suva, Fiji.

The M4C Project is a six-year (2014 – 2019) multi-country project focusing on three Melanesian countries: Fiji, Solomon Islands and Vanuatu. The project is principally funded by Australia’s Department of Foreign Affairs and Trade (DFAT) as part of the Pacific Women Shaping Pacific Development Initiative.