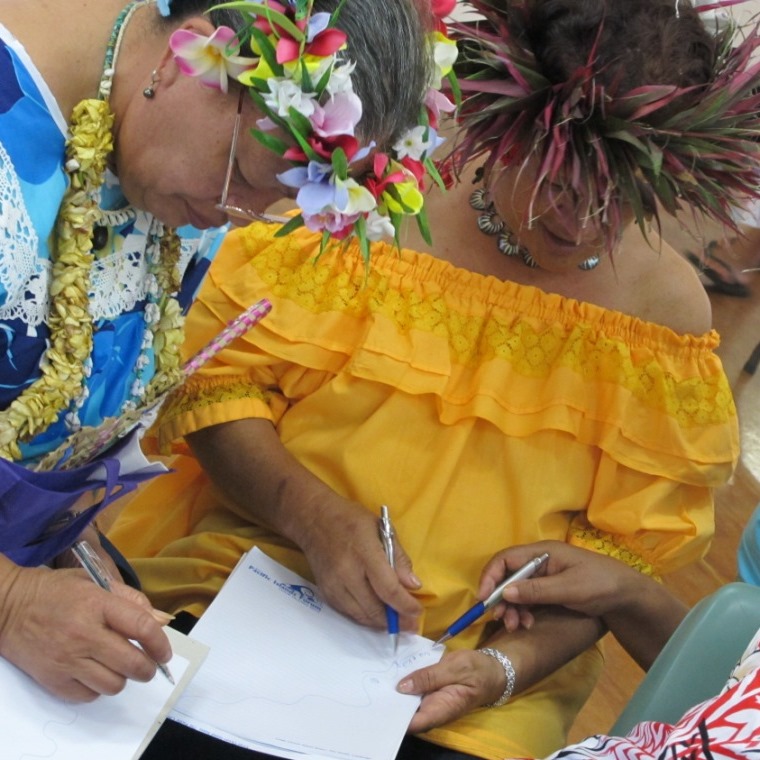 The Cook Islands, is an archipelago in the South Pacific, southwest of Tahiti. Of its 15 islands, the largest is Rarotonga, site of the capital city, Avarua. The Cook Islands is a self-governing territory in free association with New Zealand.

With about 100,000 visitors travelling to the islands in the 2010–11 financial year, tourism is the country's main industry, and the leading element of theeconomy, ahead of offshore banking, pearls, and marine and fruit exports

CLGF activities in the Cook Islands

CLGF members in the Cook Islands