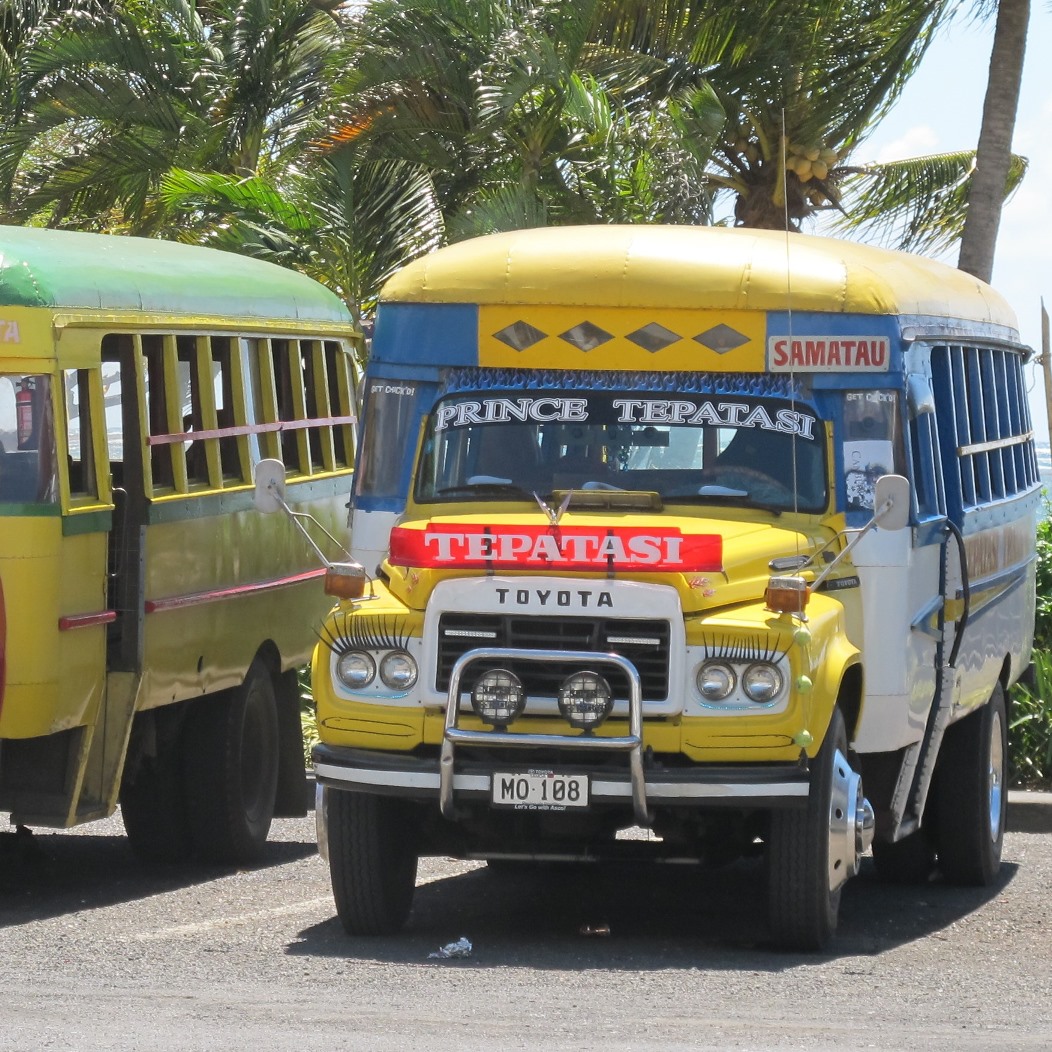 Samoa has two levels of government: central government based on a modern state system and village local government based on traditional structures. The key governing legislation for village government comprises the Village Fono Act 1990 and the Internal Affairs Act 1995. The Division of Internal Affairs of the Ministry of Women, Community and Social Development is responsible for administration of village affairs. Village fono have power to levy taxes in line with village usage to support community activities, but
there is no legal provision to enforce collection, although traditional sanctions can be enforced with court approval. Central government makes transfer payments to local authorities for capital developments on an ad-hoc basis. The village has the power to promote development alone or in partnership with government ministries. Areas of responsibility include education, agriculture, fisheries, law and justice, public health and
village hygiene, the construction of plantation roads, water supplies, sports and recreation,
religion, and family welfare.

There is no national local government organisation in Samoa; however, there is an
assembly of pulenuu or village representatives. A separate assembly has also been organised for representatives of non-traditional villages.

Samoa is one of the focus countries for CLGF's work in the Pacific. Activities ahave included supporting the documenting of the Village By-Laws Programme.