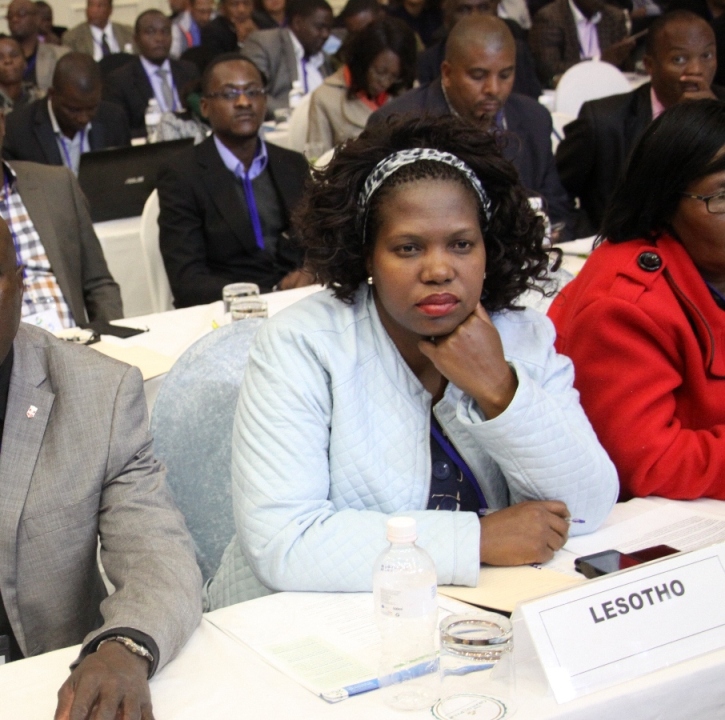 Lesotho is a constitutional monarchy with two spheres of government: central and local. The constitution of Lesotho mandates parliament to establish local government and the main governing legislation is the Local Government Act1997 and Local Government Elections Act 1998. Cabinet adopted a national decentralisation policy in February 2014. The Minister of Local Government and Chieftainship is tasked with providing policy direction and support for local authorities. Local government is predominantly two-tier, but the capital Maseru has its own unique single-tier authority, the city council. Currently the law does not provide for councils to collect and spend their own revenue; therefore the vast majority of their annual income comes through central government transfers. Amongst an extensive list of functions, local authorities are responsible for the control of natural resources and environmental protection, public health and water supply, education, agricultural services and the promotion of economic development.
There is no local government association in Lesotho however one is in the process of being established.

The Local Government Act 1998 is under review to bring it in line with the Decentralisation policy adopted in 2014.

In Lesotho CLGF worked to support the establishing a local government association, in partnership with its members (Minister of Local Government and Chieftainship, along with fellow national association members in the region: BALA, SALGA and LGAZ)as part of the wider DIFD funded programme supporting local governance and local economic development,