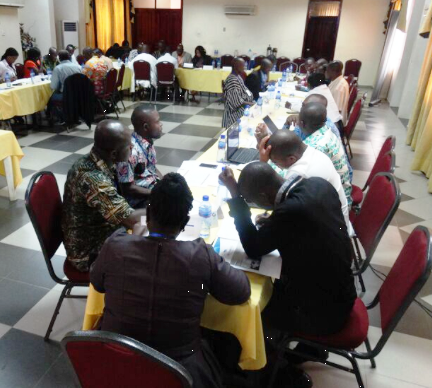 Malawi is a democratic republic with two spheres of government: national and local. Local government is enshrined in Chapter XIV of the constitution and responsibility for its administration rests with the Minister of Local Government and Rural Development. The local government system has 35 single-tier authorities: 28 district councils, four city councils, two municipal councils and one town council. Following the 2014 local election 12.1% of councillors were women and in 2013/14 local government expenditure was 3.1% of total government expenditure. The councils are responsible for raising and collecting local taxes and user fees and charges; however, the majority of their revenue comes from national government grants, both conditional (sectoral funds) and unconditional (general resource funds). All councils have the same responsibilities including primary education, primary health, forestry, natural resources and community services.
The Malawi Local Government Association (MALGA) is recognised by the government as the voice of local authorities and is the body for coordinating local government training.
Read the profile of the local government system in Malawi.

CLGF will continue to work with MALGA and the Minister of Local Government and
Rural Development as it takes forward the EC funded project “Strengthening local government’s role as a partner in development” focused on the role for local government and other local and national actors in localising and implementing the new Sustainable Development Goals (SDGs).