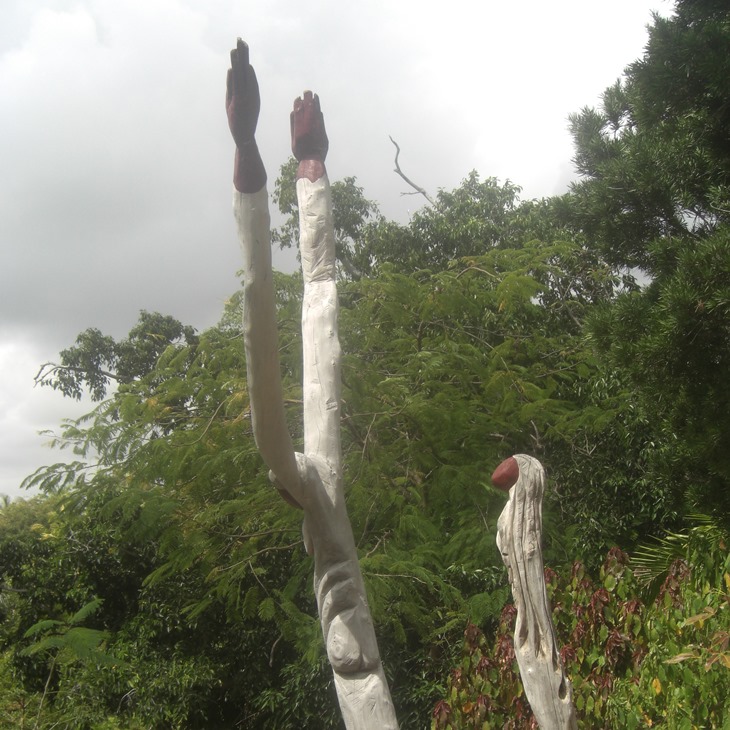 Read the profile of the local government system in Canada

CLGF is a partner, along with CALGA and CFLGM, in the Caribbean Local Economic Development Project (CARILED), a six year project to develop and test models of local economic development (LED) across the Caribbean, being delivered by the Federation of Canadian Municipalities (FCM). The CARILED project has headquarters in Trinidad and Tobago, and project teams working in Belize, Guyana, Jamaica and Saint Lucia.