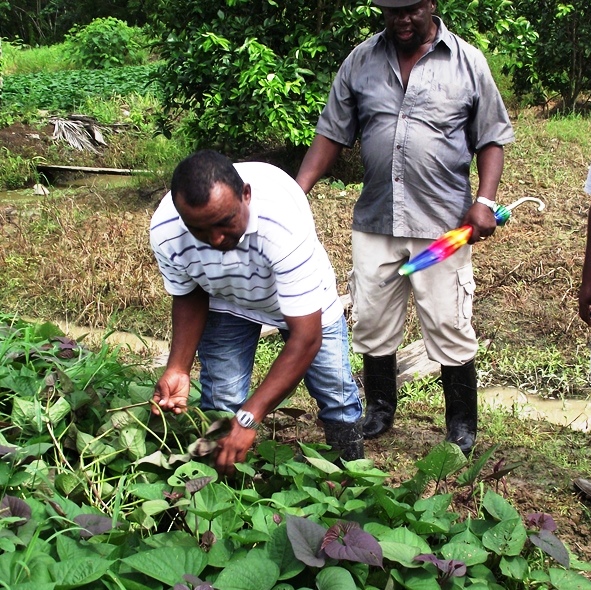 Guyana is a unitary republic with three spheres of government: national, regional and local. Local government is enshrined in Chapter VII of the constitution. The main governing legislation includes the Municipal and District Councils Act 1988 and the Local Government Act 1998. The Ministry of Communities has responsibility for overseeing local government, which comprises ten regional development councils, six municipalities and 65 neighbourhood democratic councils. There are also 75 Amerindian village councils. In 2016 local elections took place after an almost 20-year gap. The municipalities and neighbourhood democratic councils are responsible for raising and collecting taxes and the national government makes annual grants for specified development work. Regional development councils have responsibility for education, health and agriculture support; neighbourhood democratic councils are responsible for waste collection and sanitation, roads/dams and markets; and municipalities are responsible for drainage and irrigation, waste collection and maintenance of infrastructure.

Read the profile of the local government system in Guyana.

CLGF will continue to work with The Ministry of Communities, the Guyana Association of Municipalities and other partners as it takes forward the EC funded project “Strengthening local government’s role as a partner in development” focused on strengthening the role of local government and other local and national actors in localising and implementing the new Sustainable Development Goals (SDGs).