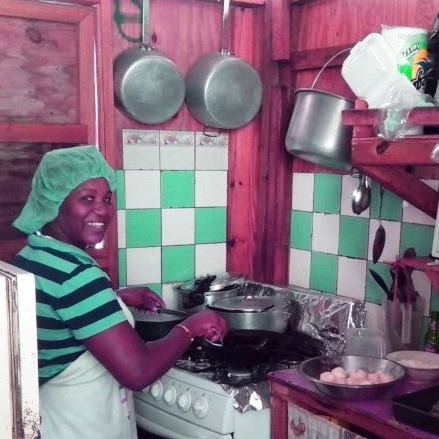 A final report on proposed local government reforms has been submitted to cabinet for its approval. The legislative review includes the formulation of a national policy on local government, a comprehensive Local Government Act, and harmonised by-laws.

The Dominica Association of Local Community Authorities (DALCA) represents local government in Dominica. All authorities and district associations are members, although membership is voluntary. Some of the seven districts have their own organisations, called district council associations, to bring together local authorities in their area. The National Local Authorities’ Clerks’ Association was inaugurated in 2003. This body represents the interests of clerks.

Read the profile of the local government system in Dominica.

CLGF will continue to work with The Ministry of Social Services, Community Development and Gender Affairs (MSSCDGA) and The Dominica Association of Local Community Authorities (DALCA)  as it takes forward the EC funded project “Strengthening local government’s role as a partner in development” focused on strengthening the role of local government and other local and national actors in localising and implementing the new Sustainable Development Goals (SDGs).